Heart Health in Swimmers vs. Runners

A recent New York Times article that has been making rounds through social media summarizes a newly-published study about the comparitive heart health of different athletes.

The study was published in Frontiers of Physiology. It focused on comparative differences between elite-level runners and swimmers. The study found that different activities produce anatomical, physiological, and functional differences in the heart over time.

The fact that differences exist in practitioners of different sports makes intuitive sense. In general terms, the study found that athletes in both runner and swimmer groups posessed remarkable heart health; resting heart rate of all study subjects was around 50 beats per minute and all subjects had relatively large, efficient left ventricles. More specifically, however, the study found that running is associated with faster left ventricle untwisting during diastole and enhanced early diastolic filling. 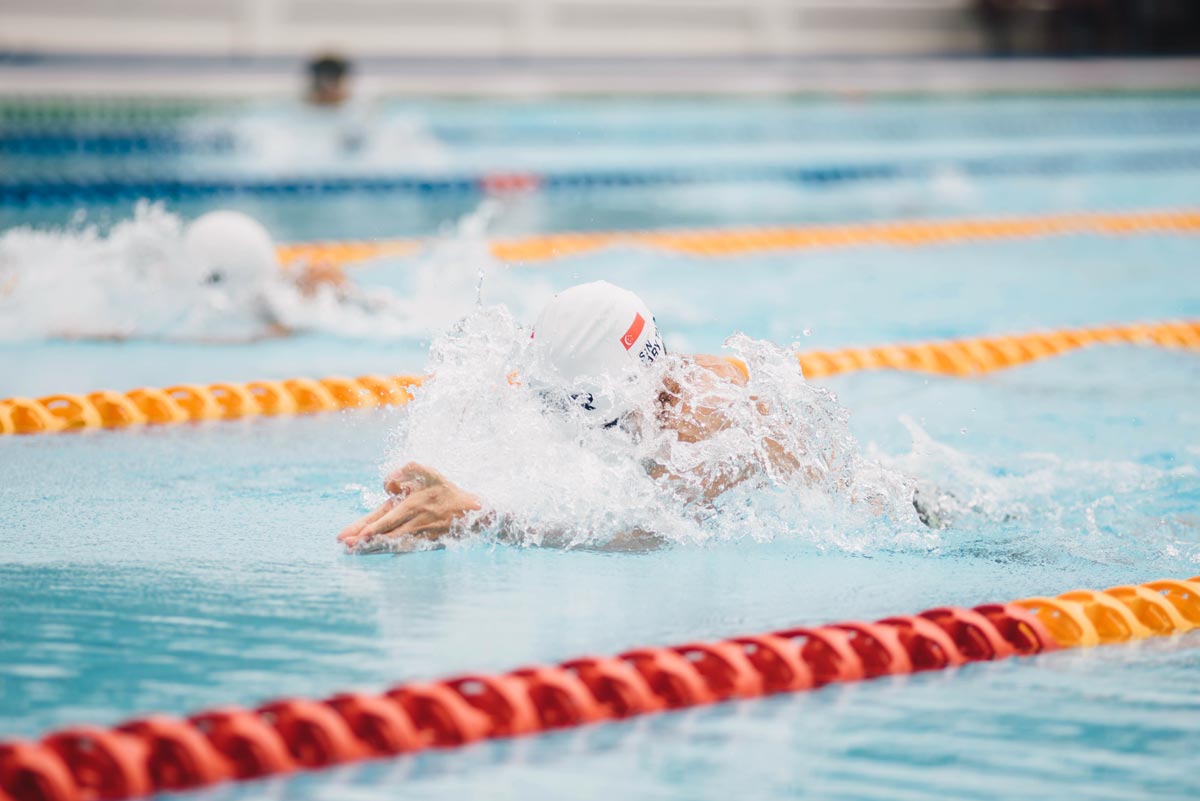 The interesting finding—for general audiences, at least—is that the study confirms that activities produce significant, measurable adaptations in heart physiology. This knowledge can help athletes and coaches develop improved training regimens. You can read the complete study on the Frontiers of Physiology website. You can also read a summary of the article in the New York Times. Links to each are below.

Photos by Robina Weermeijer and chuttersnap on Unsplash.

The Most Effective Path To Success

Coaches click here to get you and your swimmers the most comprehensive underwater-video coaching tool available. Your journey to video teaching begins now!
Get Started
Write A Review